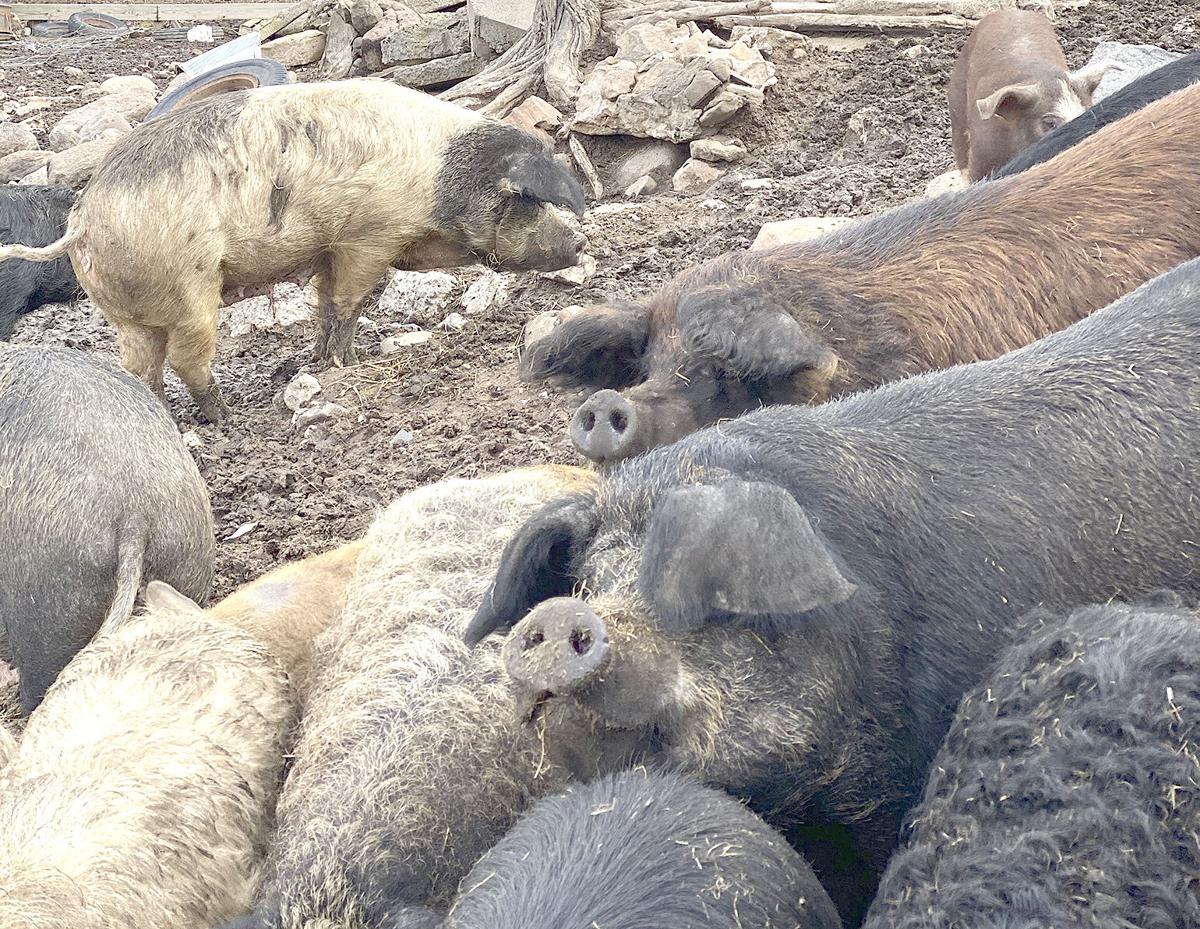 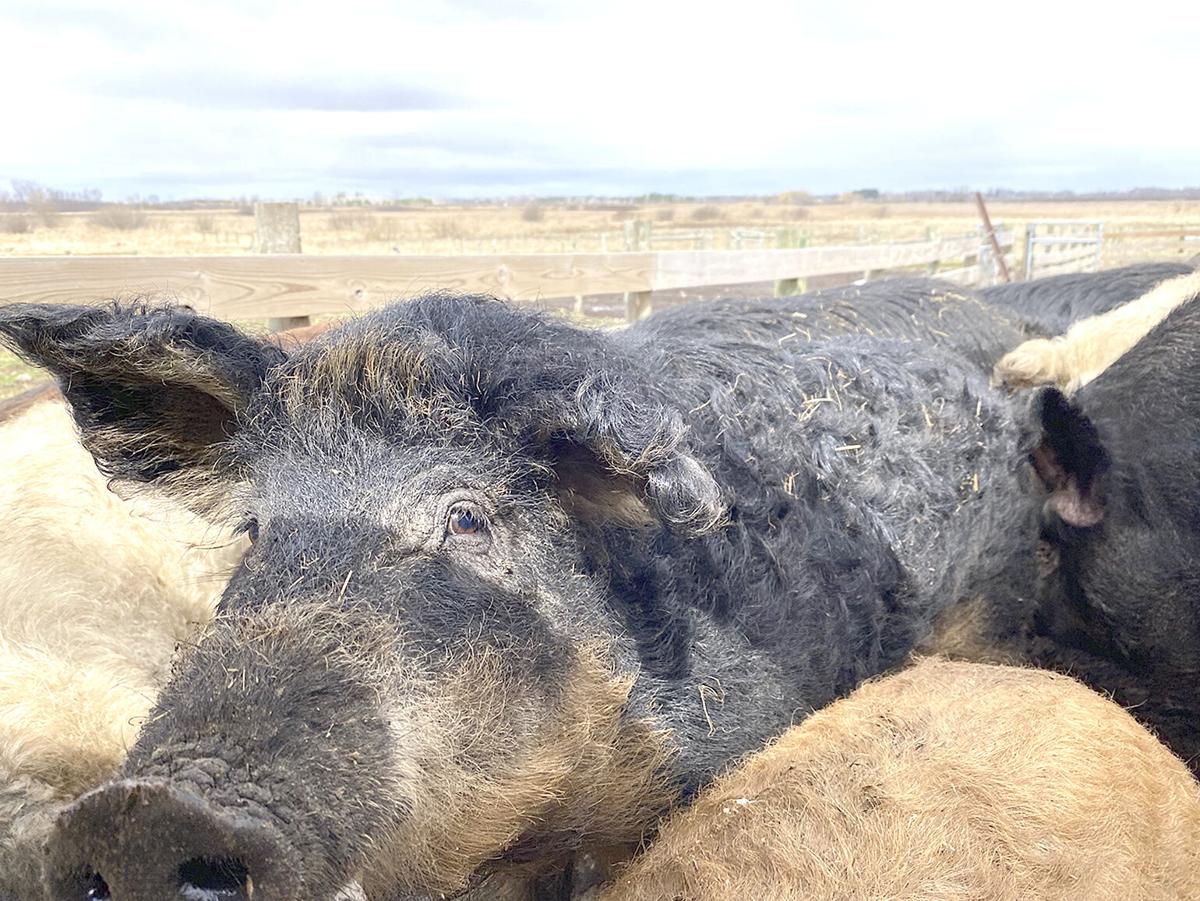 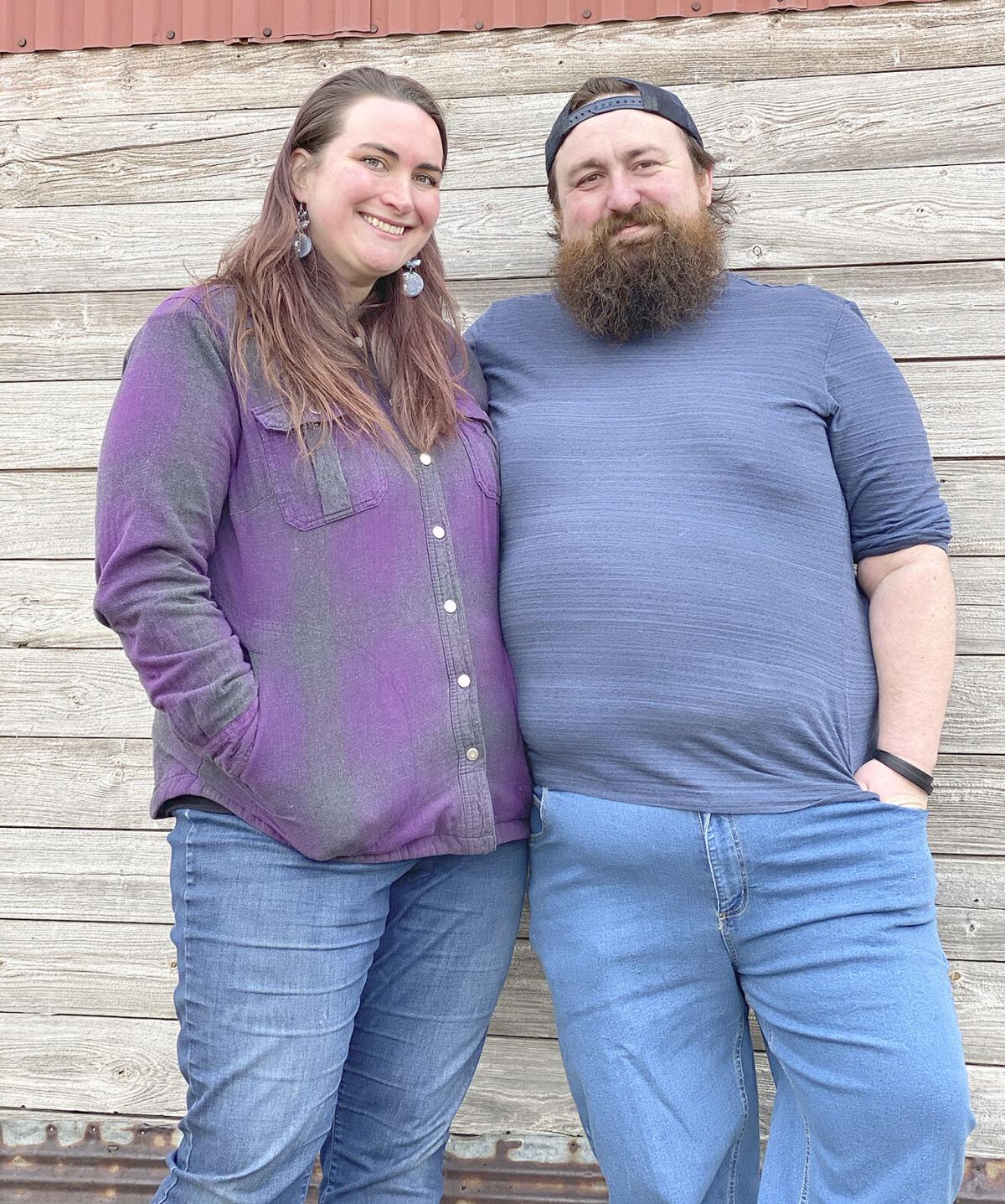 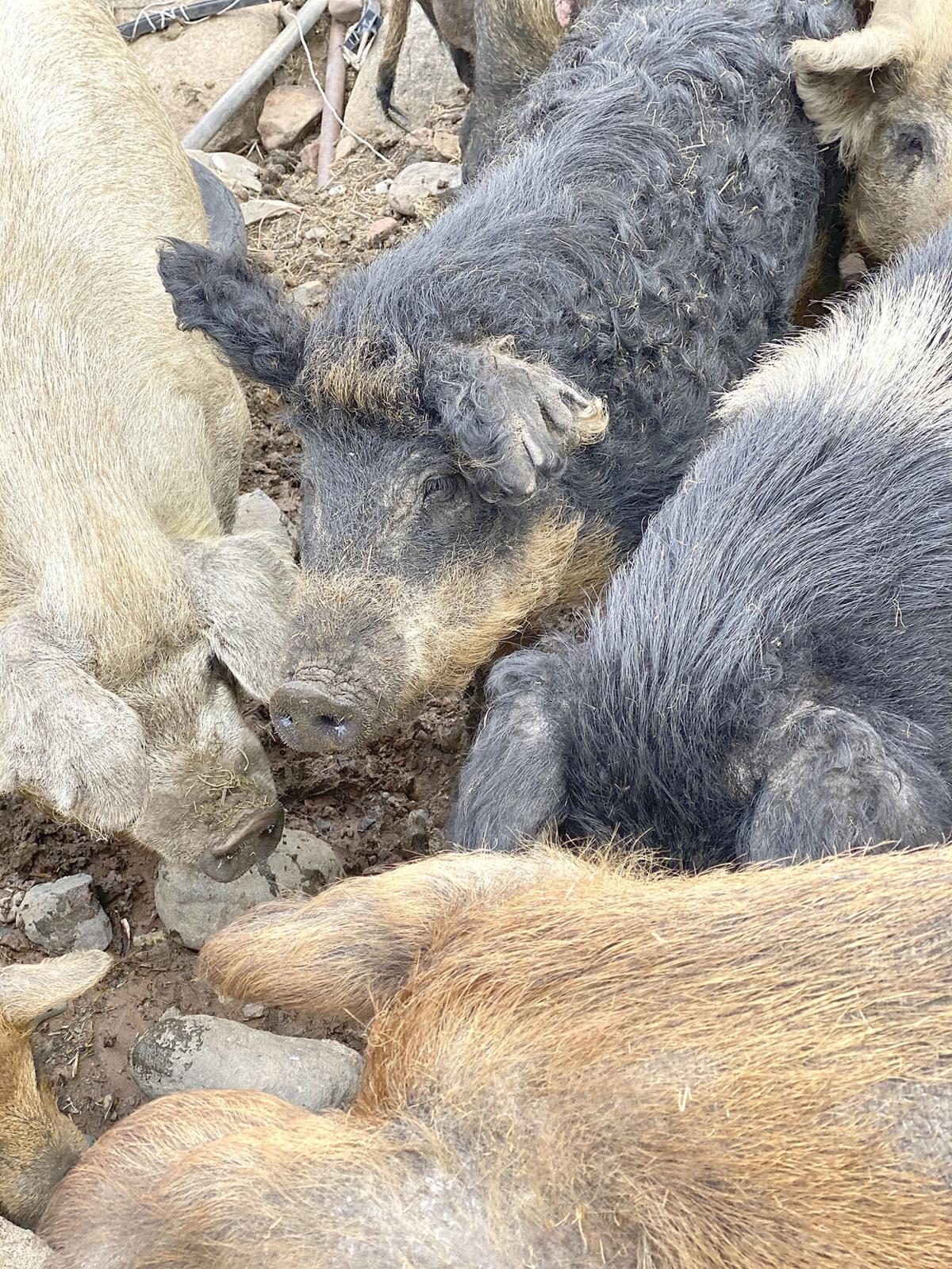 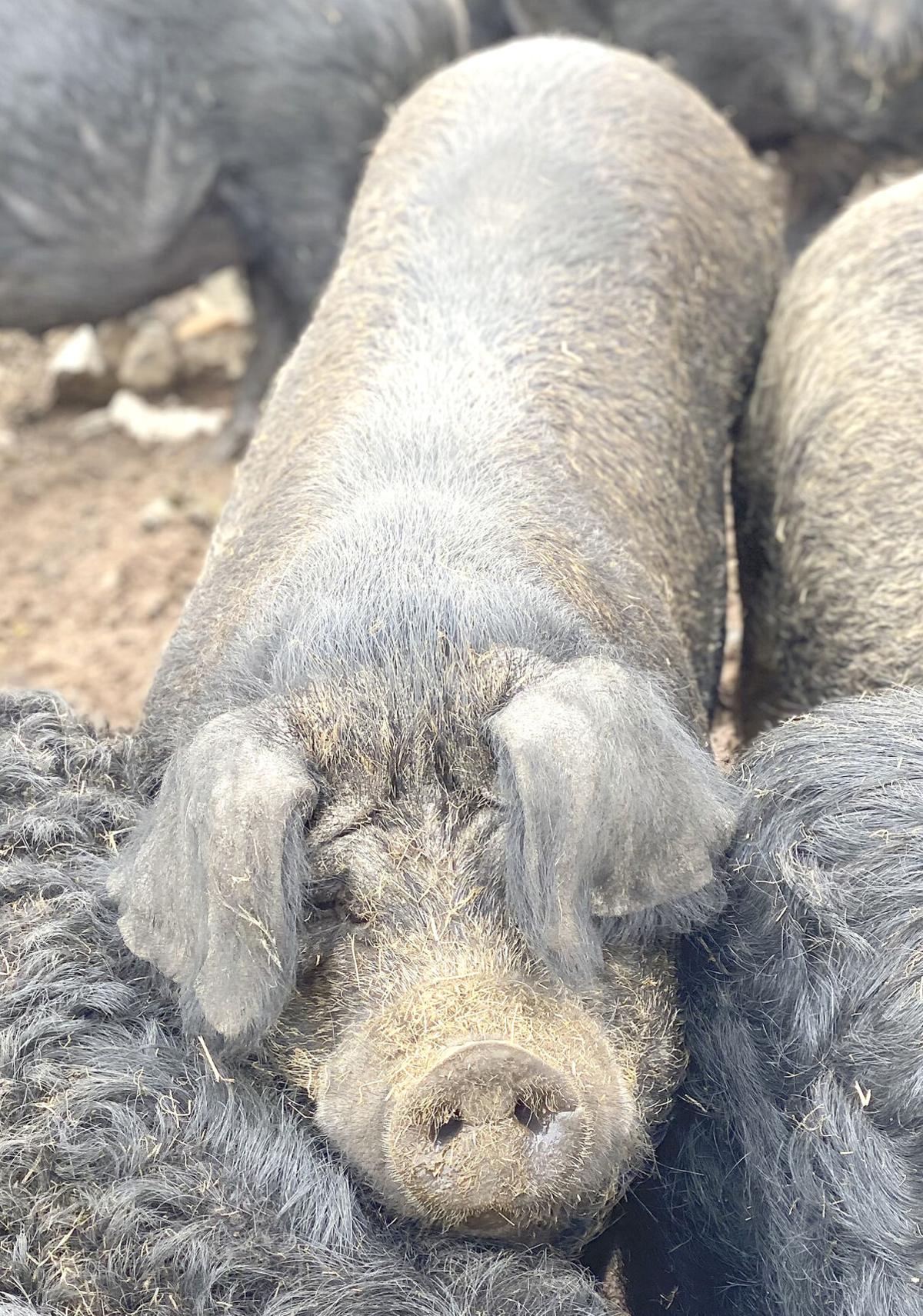 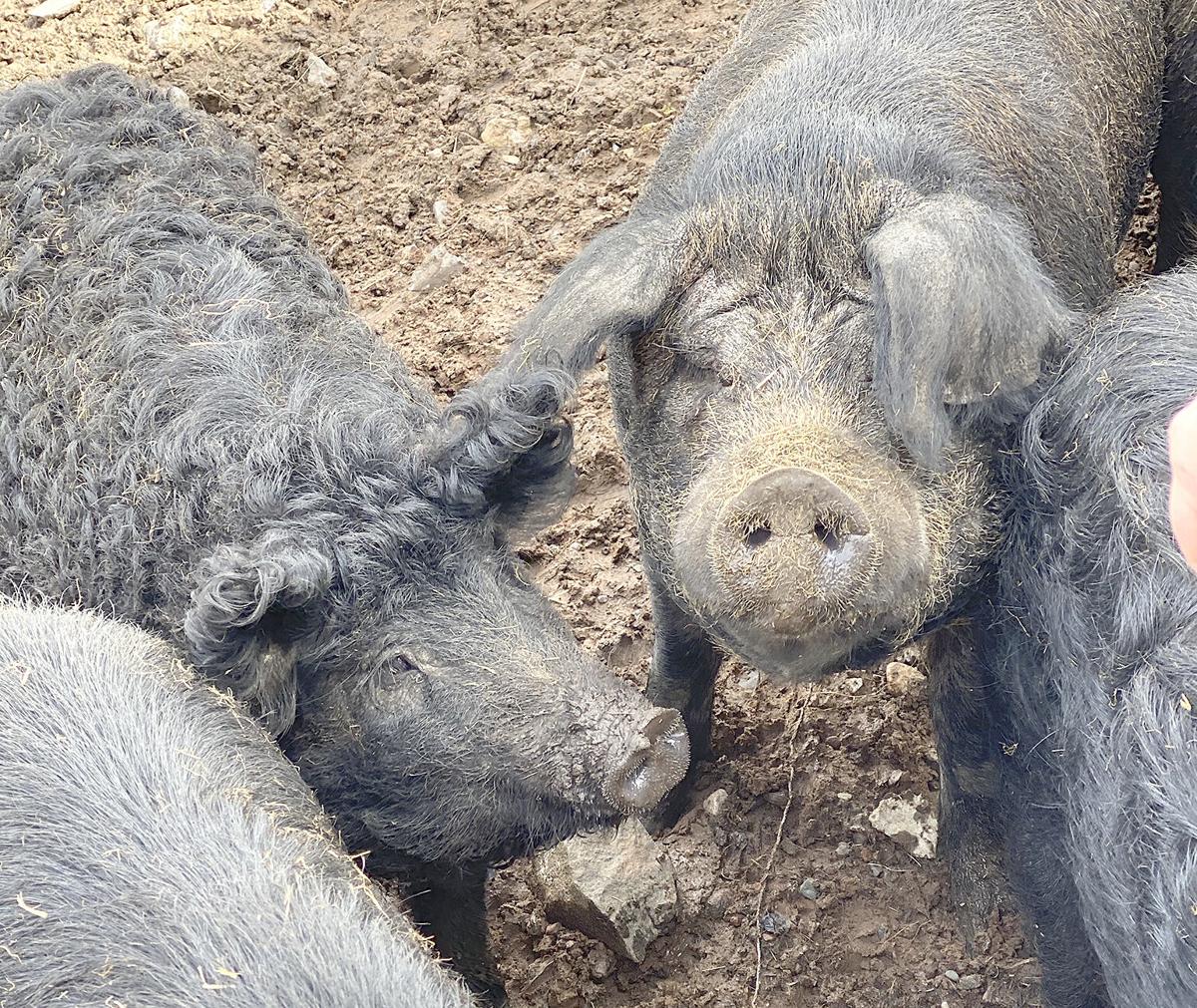 Jack and Julie Frechette’s faces both light up as they talk about their new endeavour, Meating the Need. “It starts with a why instead of a what…,” said Jack. “The fact that the majority of Pine County residents can not afford the prices that farmers need to charge for their products just to stay alive represents to us a broken food system.”

Meating the Need is not your typical “charity” the Frechettes explained, it’s more of an investment. The goal is to redefine the word charity. “This isn’t people just writing a check and saying ‘I did something good.’ It’s people investing money in a program that they will get returns from, but also supports something far greater,” said Jack.  “You lose nothing by investing in this program, it’s actually styled where the person gets appreciation on their investment.”

A person can invest anywhere from $5-$50, (or more if they would like), the money is used to purchase piglets and feed, all purchased within Pine County. The pigs would be raised on the Frechette Farm. As the pigs grow, so does the investment.

When processing time comes, the pigs will be sent to a meat processor in Pine County. This means that all of the money from investors will stay in Pine County and benefit Pine County businesses and farmers. “It has a Pine County bank account,” Jack said.

The investor will receive an amount of meat that is equal to their investment (up to $50) plus an extra cut. For example, if a person invests $10, they will get a couple packs of pork chops or something similar, ($10 worth of meat) plus an extra cut which is the gain on the investment. Meat left after being distributed to investors can be sold at lower prices to those that couldn’t typically afford it. These sales will be scheduled and held at the Frechette Farm.

The Frechettes have already seen a great response to the program. “So many people saw it for what it was, and have signed up,” said Jack. Some investors have even chosen to donate their share of the meat back to the community. Jack said this money will help to support the other programs they run such as the “Ham Santa” program or “Buy One Give One” program both which they started last year. Others have invested $100 to support the program, knowing they will only get back the $50 worth of meat.

“An investment is not only supporting the program, but also supporting the feed mill, the farms where we buy the piglets, 320 Brewing who gives us grain, the Pine County butcher where the meat will be processed,” said Julie.

Since making the organization public, several people have reached out saying they have similar ideas for eggs, or bread and would like to partner with them. Jack and Julie plan on sticking to the meat part of it, but do want to eventually partner with others and put on a party of sorts to offer the same great hand raised or homemade goods to everyone. The first get together will be held on May 8 at Frechette Farms