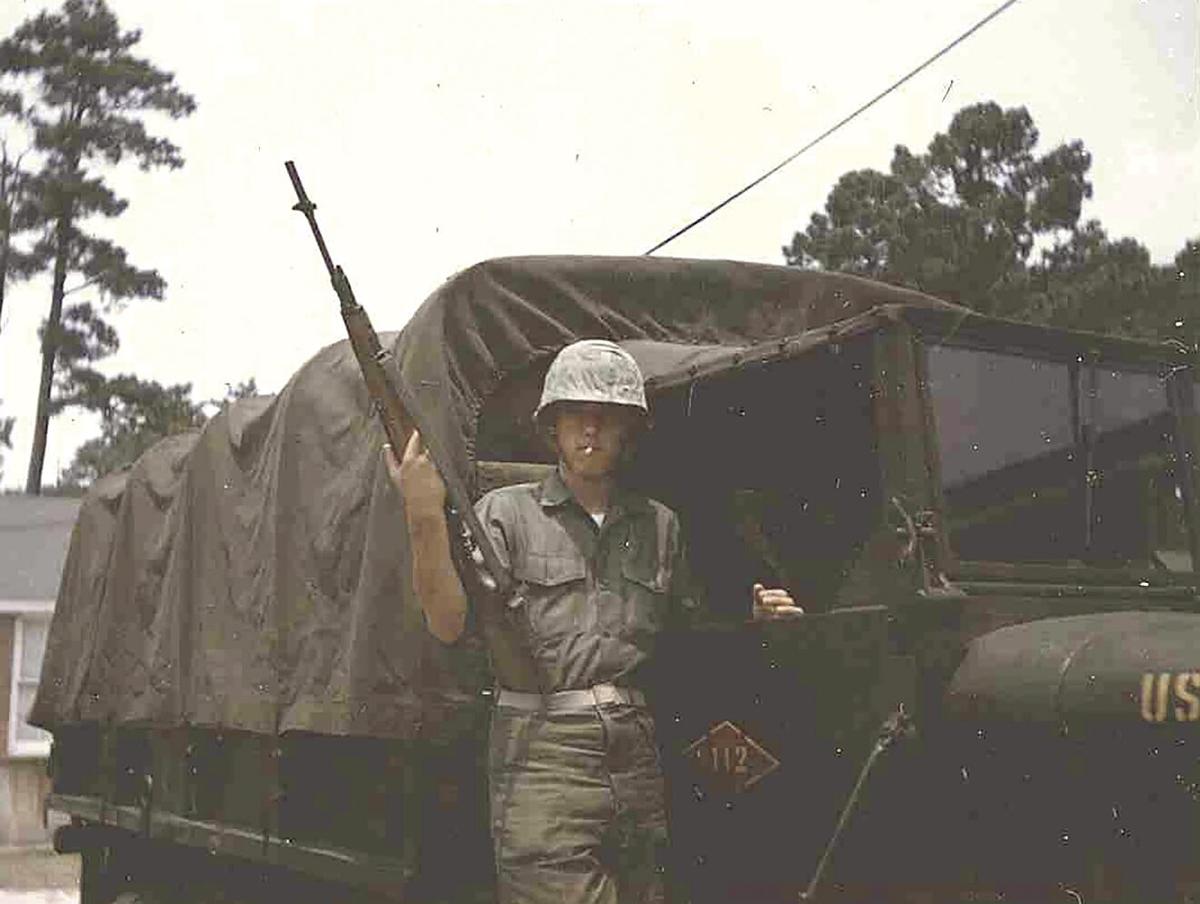 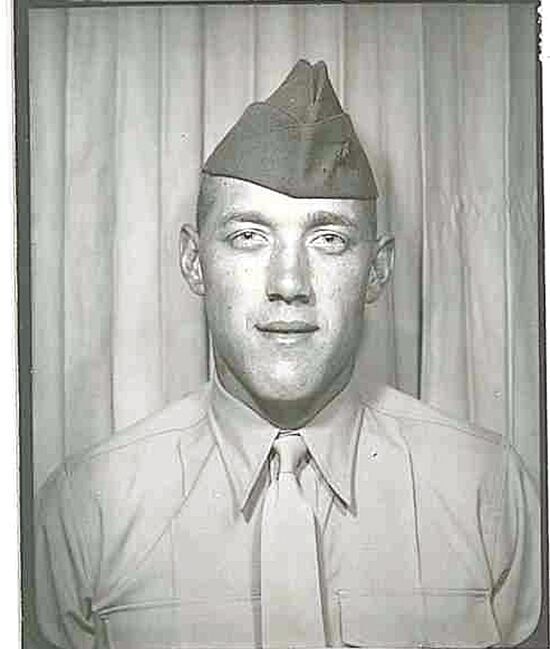 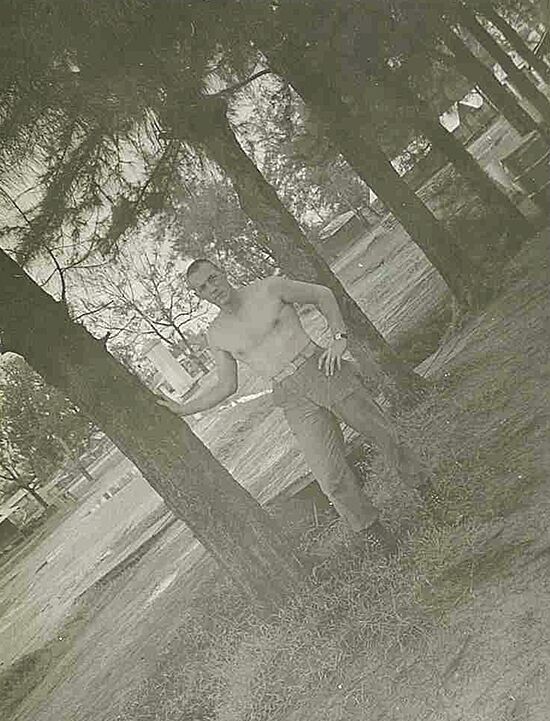 Wally  Bartel grew up in Kroschel, attended the one-room schoolhouse there, graduated from Hinckley High School in 1964. He entered the United States Marine Corps January 12, 1966 just days after marrying the love of his life.

“She  was my anchor,” said Bartel, “All the stuff I had, that I went through, all the experiences I had, positive and negative, I always had that in the back of my mind. I got my little bride at home, and we got this life planned, so that’s what kept me going.”

They have been married now for 55 years.

He  attended boot camp in San Diego, then more training at Camp Pendleton. They sent him to Camp Lejeune in North Carolina. He remembers walking in as a “dumb private” and being asked if he could type. When he answered he had taken a typing class in 9th grade,  they made him the company clerk. “I learned a lot there,” he said. “I had to learn everything from scratch, but it was really a blessing.”

Three  months later he went back to Camp Pendleton for two weeks of more training and then was sent overseas. They spent another month in Okinawa doing some extensive jungle warfare training there, and then they were shipped to Vietnam.

While  at Camp Pendleton, Bartel was promoted to Private First Class, when he got into ‘Nam and got his duty billet there, he was promoted again to Lance Corporal “I was very proud of that. I had only been in the Corps for six months. At the time, I thought a Lance Corporal was next to God.”

A few months later he was promoted again to Corporal, which made him the squad leader. Marine combat operations are based on four man fire teams. There were three fire teams in a squad and three squads in a platoon and typically there were four platoons in a company. Each team was cross trained to be able to cover others jobs in the case someone was lost.

Bartel said “Everybody in the Marine Corps is a rifleman, I don’t care if you’re a cook, a truck driver, a clerk or whatever, everybody, everybody learns how to shoot and shoot accurately. The first thing they told us was, it’s the number of hits that count, not the noise that you make.”

Bartel was in charge of three fire teams. They were sent on a lot of different kinds of operations from big patrol missions that consisted of the whole platoon, squad size patrols and they would even break up into two fire teams, one going one way and the other the opposite way. There was always communication back and forth between squads and their air support. “It was a lot to learn, but life is a learning curve, you learn to fight and take care of business. That’s what you are trained to do,” said Bartel.

“I did a lot of different stuff over there,” said Bartel. “I was a gunner on truck convoys for a while.” They had a M16 machine gun in a turret on the truck, they led the convoy of about 10 or 15 other trucks going from Da Nang Harbor up north to Phu Bai and Chu Lai, wherever the operations were going on. The convoy traveled on what the Vietnamese called a highway, but according to Bartel, it was more like a back country road, and one never knew if the bridge was washed out or the creek was flooded.

“You’re subject to all kinds of weird stuff so you had to be on your toes. We’d be there and there would be an old man and a little kid walking down the road. When the trucks went by the little kid would pull a pin on a grenade and throw it in the window,” Bartel said. “Because the Vietcong told him to do that and If he didn’t, they killed his family. That’s how that works. So we didn’t trust anybody, you didn’t take anything for granted. Anything, any situation was innocent as it could be...you didn’t trust it. You learned not to because you could get killed.”

Bartel spent 14 months in Vietnam. While in Vietnam, he was exposed to Agent Orange. Agent Orange is an herbicide and defoliant chemical that is a mixture of equal parts of two herbicides, 2,4,5-T and 2,4-D. This exposure has caused many health problems for those exposed. For Bartel, it has been linked to his diabetes diagnosis as well as prostate cancer, which he is on his sixth battle with and a few other ailments as well.

Bartel was discharged about two months after returning home from Vietnam. When he returned to Pine County he went to work out of St. Croix State Park as a laborer. He was promoted to Park Ranger a few months later and thus began his 32 year career. After that he worked as a deputy for the Chisago County Sheriff’s office for eight years,

“The Marines have been kicking (expletive) and taking names for 245 years,” he said. “And I’m proud to be one of them.”