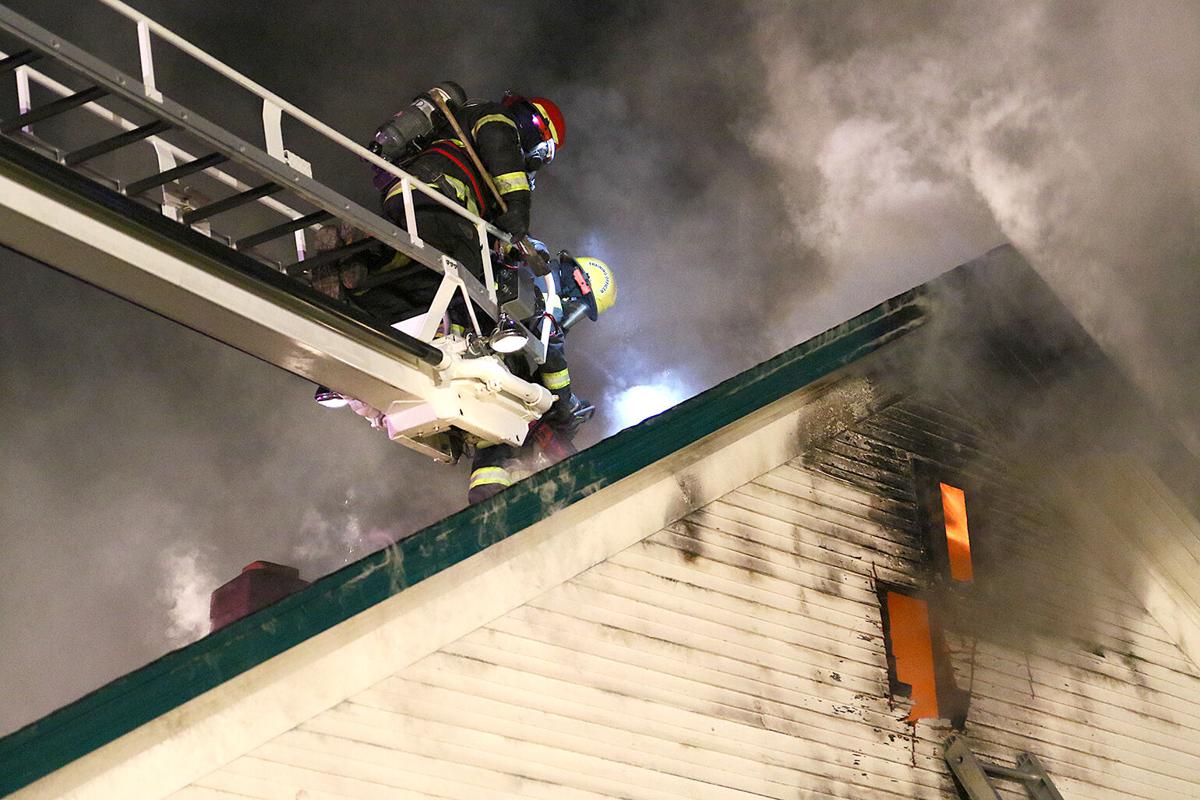 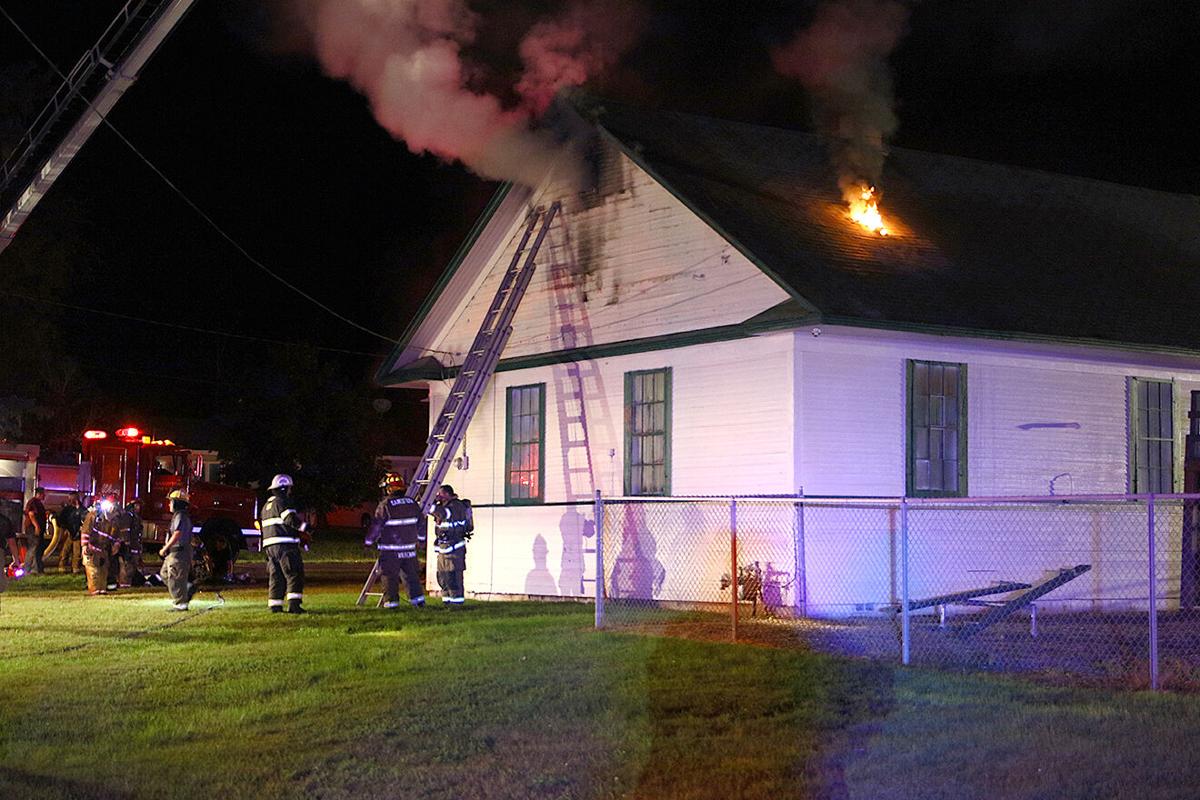 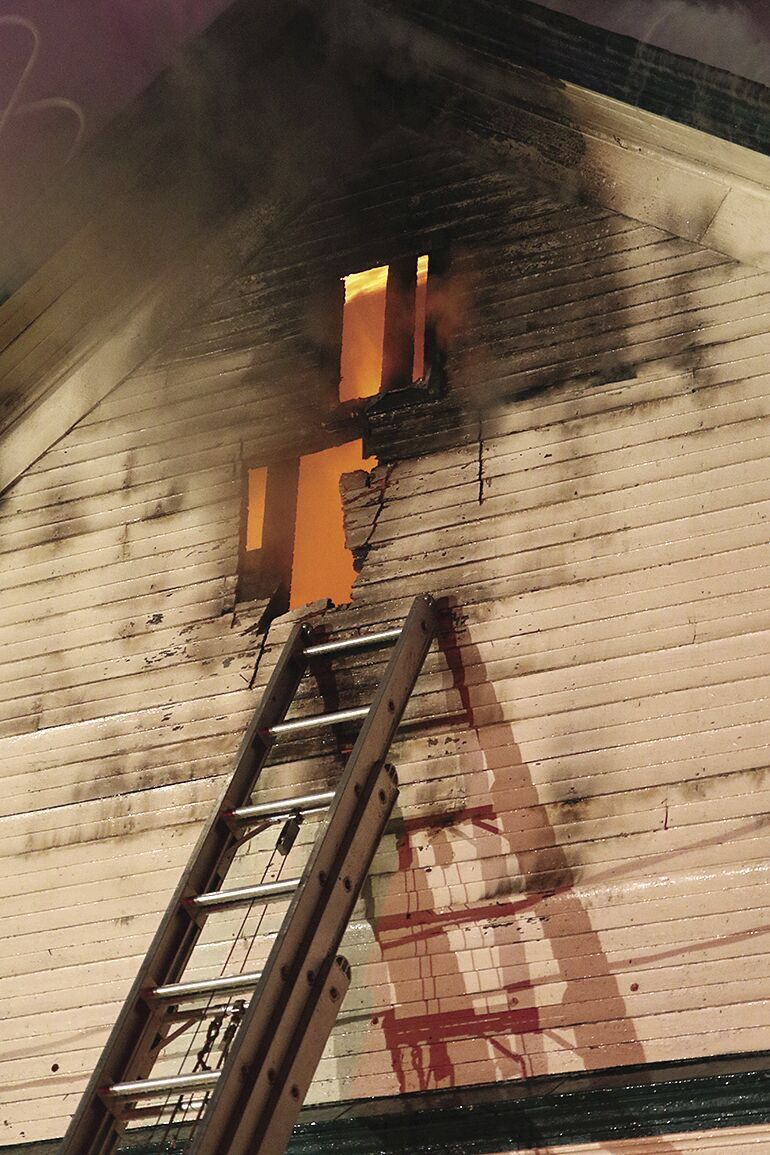 The staff, students and families of Harvest Christian School are looking for prayers and support from the community after a fire damaged their school building in Sandstone.

In a letter from the staff and board of Harvest Christian School, it was reported  that on Sept. 3, fire broke out in the elementary building attic causing significant damage to the structure. Fire departments responded from Sandstone, Hinckley, Askov and Finlayson. The cause of the fire is currently unknown, but school officials said it will delay the start of the school year.

“Even in this we continue to praise God and trust Him for the future,” the letter said.

Harvest Christian School has been in operation since 1984. It has called the building at 21 Minnesota Street in Sandstone home since 1994, when the school acquired the building and land that had previously been owned by the Sandstone Youth Center – and had once been an old depot building in Bruno.  According to the Harvest Christian School website at hcsmn.org, the Depot was used for school until construction of the current high school building, which opened in 2001.

Harvest Christian School employs eight full-time and four part-time teachers and offers three-year-old preschool through 12th grade classes.  Their website states: “We have talented staff and teachers that have shown they can provide superior students that not only are educated from a Christian world view, but are scoring above and beyond their peers.”

On Sept. 7, staff reported that progress was being made on some of the cleanup in the wake of the fire. They wrote that teachers were able to get into their rooms to see what curriculum could be saved, but noted that more inspections have to be done before we can move forward. They said recent graduates stopped by to assist, and gave special thanks to Henriette Free Methodist Church for a donation of totes to be used by each student in the temporary space they will be using and other supplies.

“We thank the Lord for each blessing and  prayer lifted up for our school,” the message said. “As we watch the fire crews work tirelessly to save our building, we do not know how much curriculum is lost, if the building will be lost.”

The staff and board of Harvest Christian School asked for prayers as they take next steps, and they asked for encouragement for the school’s students. They also asked for patience as they wait on insurance adjustments, and for their supporters to consider making a gift to help with unanticipated needs in the near future.

A fundraiser for the school started by Naomi Koenig has been started at www.gofundme.com/f/harvest-christian-school-fire – and all donations are 100% tax-deductible. Koenig noted that the Bible-based school receives no state or federal financial support.

Staff also noted that many of the preschool to sixth-grade students had dropped off their school supplies just hours before the fire broke out. Those students are now in need of a number of items, which are listed below.

OTHER ITEMS NEEDED: Ziplock bags of all sizes, paper towels, toilet paper and Kleenex. Nearly all art supplies were lost and need to be replaced, including yarn, popsicle sticks, pipe cleaners, construction paper and art paint brushes of all sizes.

Harvest Christian School organizers can be reached at PO Box 646, Sandstone MN 55072. They can also be contacted by email at harvestcs@scicable.com or at 320-245-5330.