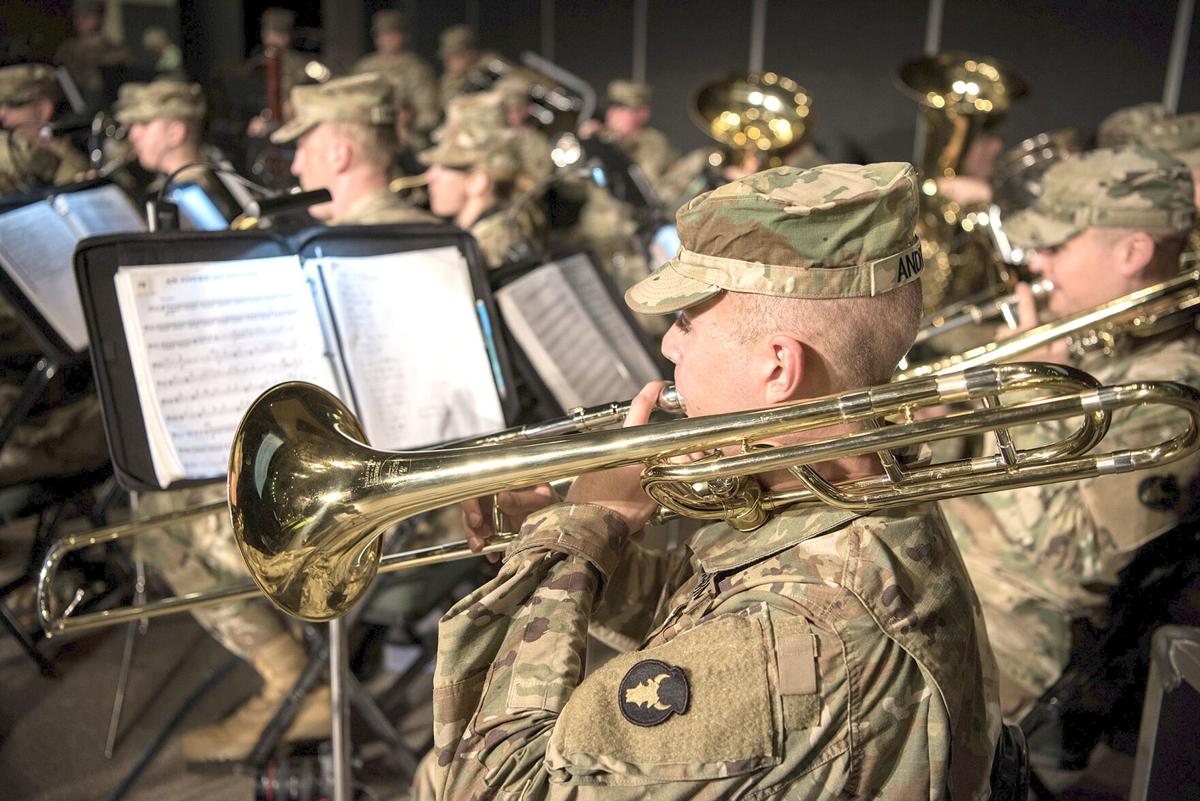 More than 650 34th Red Bull Infantry Division Soldiers participate in a deployment departure ceremony on Sept. 20, 2018, in St. Paul, Minn. They will begin a 10-month long deployment to the Middle East in support of Operation Spartan Shield where they will provide leadership, command and planning of future exercises throughout the region. (Minnesota National Guard photo by Sgt. Sebastian Nemec) 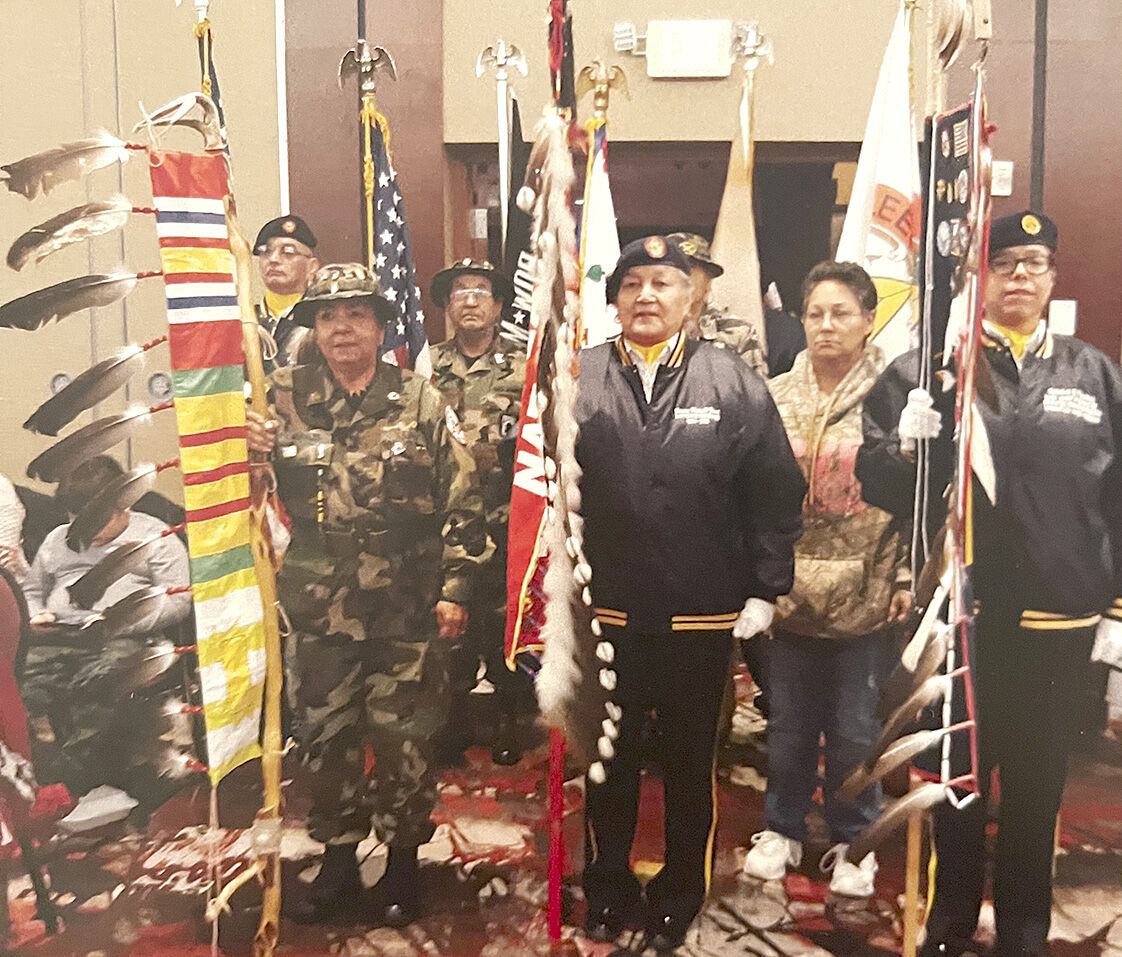 More than 650 34th Red Bull Infantry Division Soldiers participate in a deployment departure ceremony on Sept. 20, 2018, in St. Paul, Minn. They will begin a 10-month long deployment to the Middle East in support of Operation Spartan Shield where they will provide leadership, command and planning of future exercises throughout the region. (Minnesota National Guard photo by Sgt. Sebastian Nemec)

The 2021 Corn and Clover Carnival is shaping up to be one of the best yet.

Saturday’s parade will boast the Minnesota National Guard’s 34th Infantry Red Bull Marching Band kicking off the parade behind the Hinckley Honor Guard playing the National Anthem. This band is made up of approximately 50 members. According to their website, the group was officially organized on April 30, 1900 and has proudly served state and nation for over 114 years, seeing service in WWI, WWII and the Global War on Terrorism. “Whether performing for the public, supporting military ceremonies, or entertaining US Service members and our allies, the Soldier-Musicians of the Red Bull Band are honored to serve in one of the US Army’s most respected Divisions.”

Keeping with the military theme, another key feature in this year’s parade will be the Leech Lake Veterans Memorial Honor Guard from Cass Lake, Minn.

The balloon launch will be on Friday evening at 9 p.m. The V.F.W. invites everyone to join them in purchasing a balloon as they honor the soldiers who now “reside in memories, the soldiers still fighting to protect our freedoms and for those who will ensure our country remains the greatest nation” by releasing a balloon in their honor. Balloon pre-sales will be available at the Hinckley News office later this week.

The Pine County Public Health Department will be offering the Johnson and Johnson COVID-19 vaccine on Main Street after the parade.

CCC Buttons are on sale all over town and the prizes this year are nothing to sneeze at! Prizes include multiple cash prizes, a Corn Hole board and bags set, handmade cutting boards and so much more!

The sidewalk chalk contest will be held on Friday, July 9. This year’s theme is “Patriotic”. Entries in the four age categories will be judged on originality/creativity, elements of art, craftsmanship and artistry, theme and overall execution. Prizes will be awarded for each age group and for best in show.

Saturday night will be topped off with another amazing fireworks display. However, the location has changed slightly from previous years. This year they will be set off west of Hinckley just north of Tower Road. The change in location allows for full use of Westside Park and the ball fields for the softball tournament. According to Carnival Coordinator, Barb Woody, there will still be great viewing from Main Street! They can also be viewed from Westside Park, anywhere along Highway 61, County Road 18 or along Tower Road (please keep to one side of the road only please).