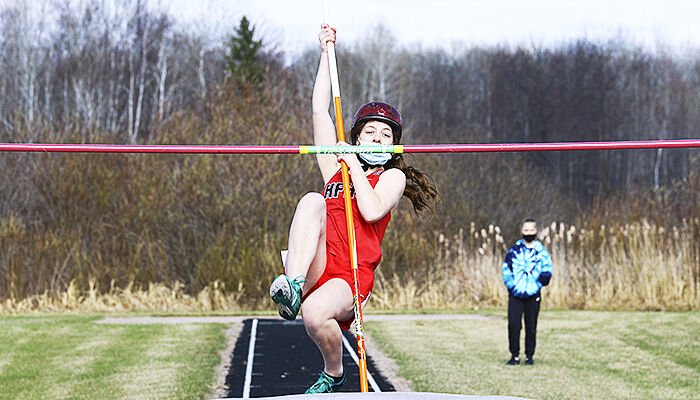 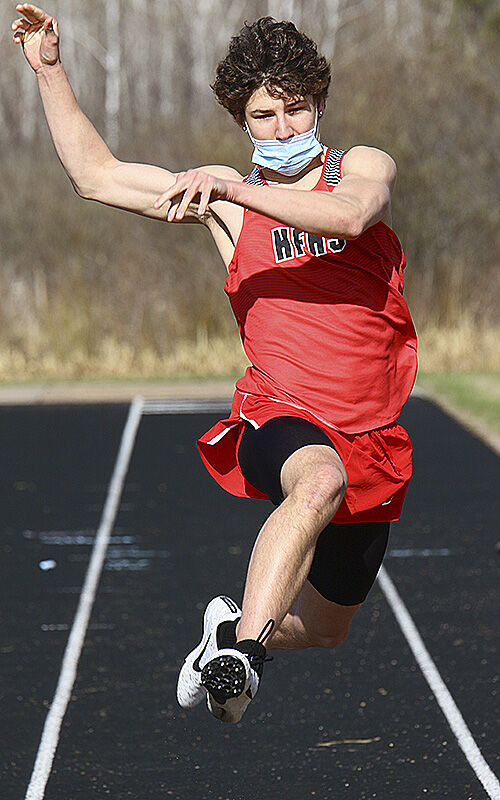 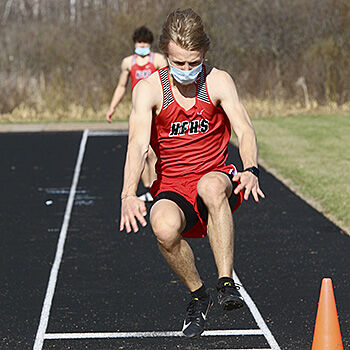 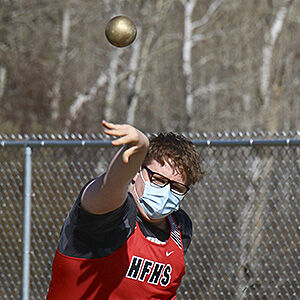 The Boys and Girls Track and Field teams started the season on Thursday at East Central against Mille Lacs, Braham, Rush City, and East Central. The boys team decimated the jumping events with Lathaniel Kroschel setting the tone by breaking the school record in the Triple Jump with a jump of 42’3”. That distance is nearly a two foot improvement over his previous best performance from the St. John’s Section meet two years ago. He earned a first place finish on Thursday by over 12 feet. Other top five performances in the field events include Ashton Hosler and Ean Chose in the Long Jump with jumps of 16’10” and 12’3.5” earning them 4th and 5th place respectively. Lucas Kreft placed 4th in the Triple Jump with a distance of 28’2” and finished 4th in the High Jump with a 5’0” attempt.

The next meet is the GRC Relays hosted at Berquist Field Tuesday, April 20.