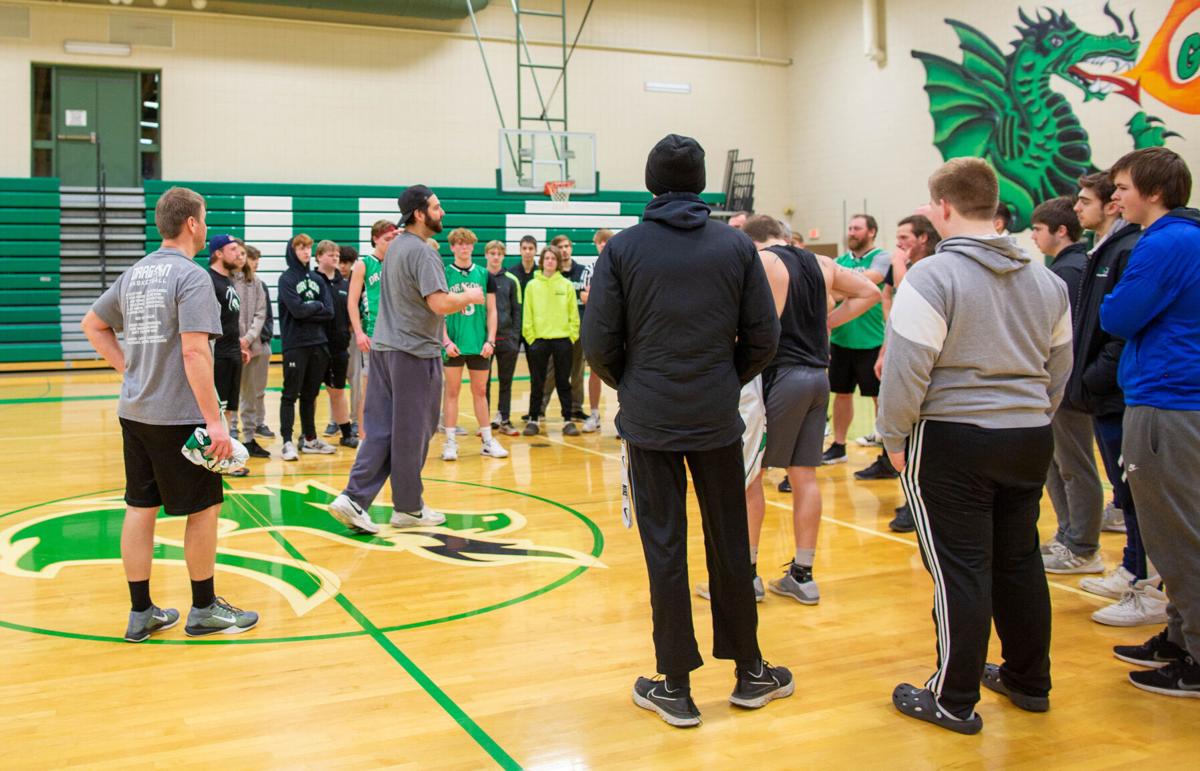 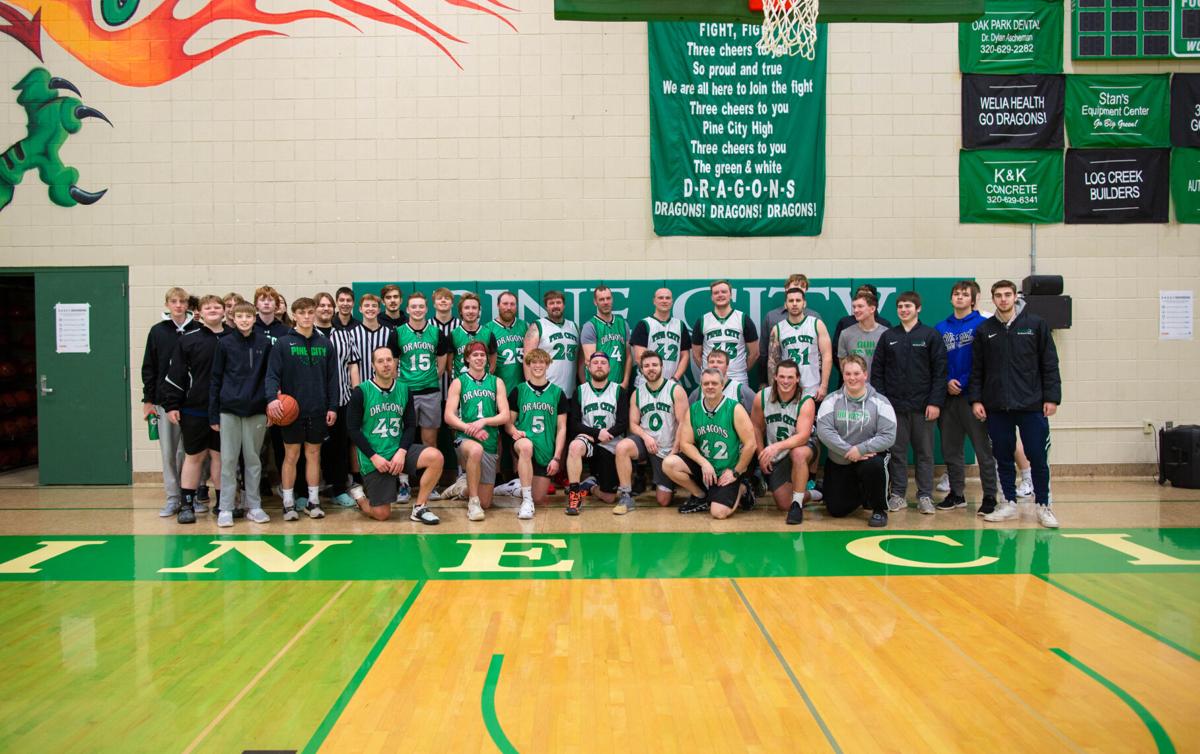 The Pine City boys basketball program held its annual alumni tournament with a successful turnout on the morning of New Year’s Eve at the high school. 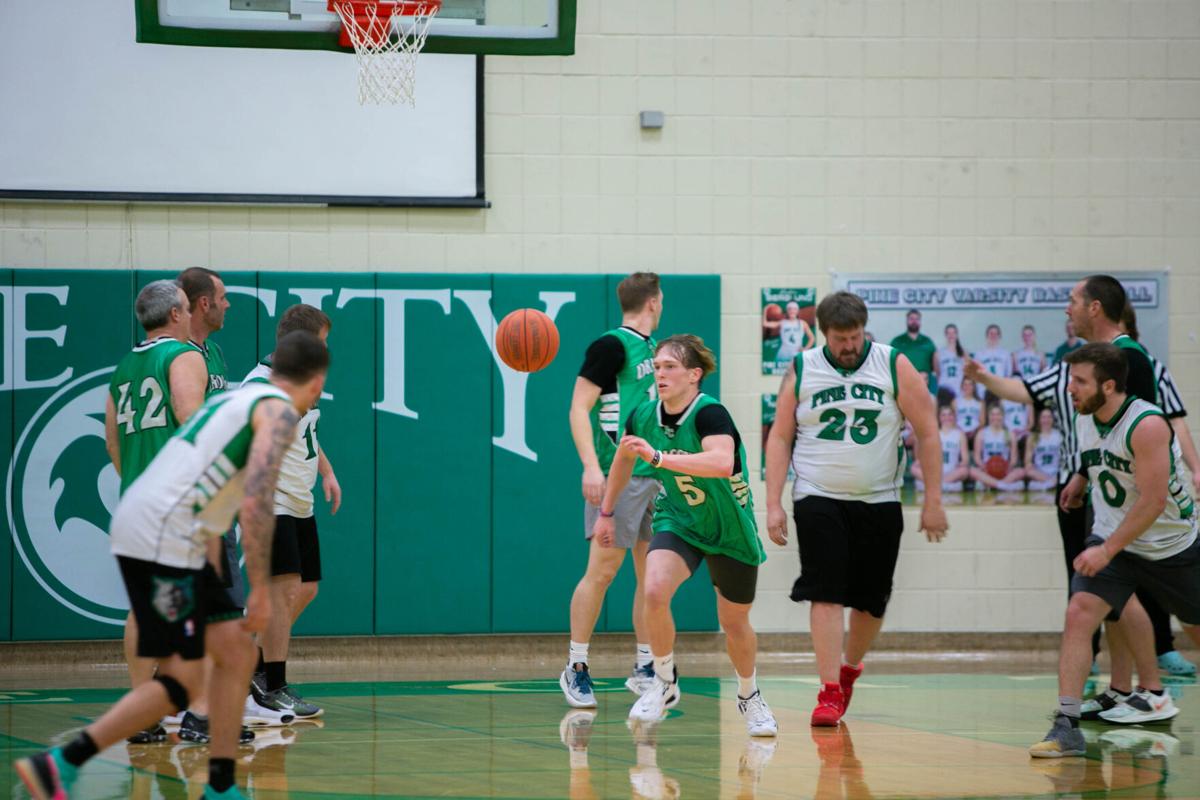 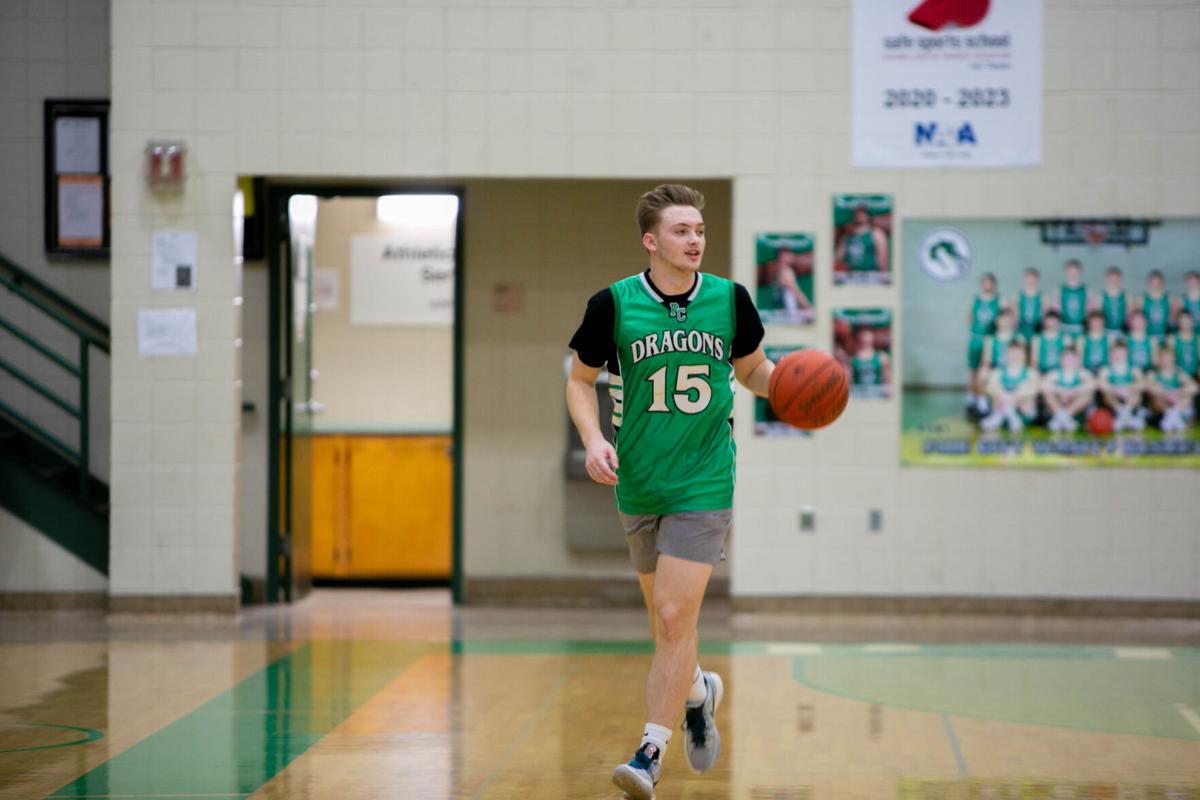 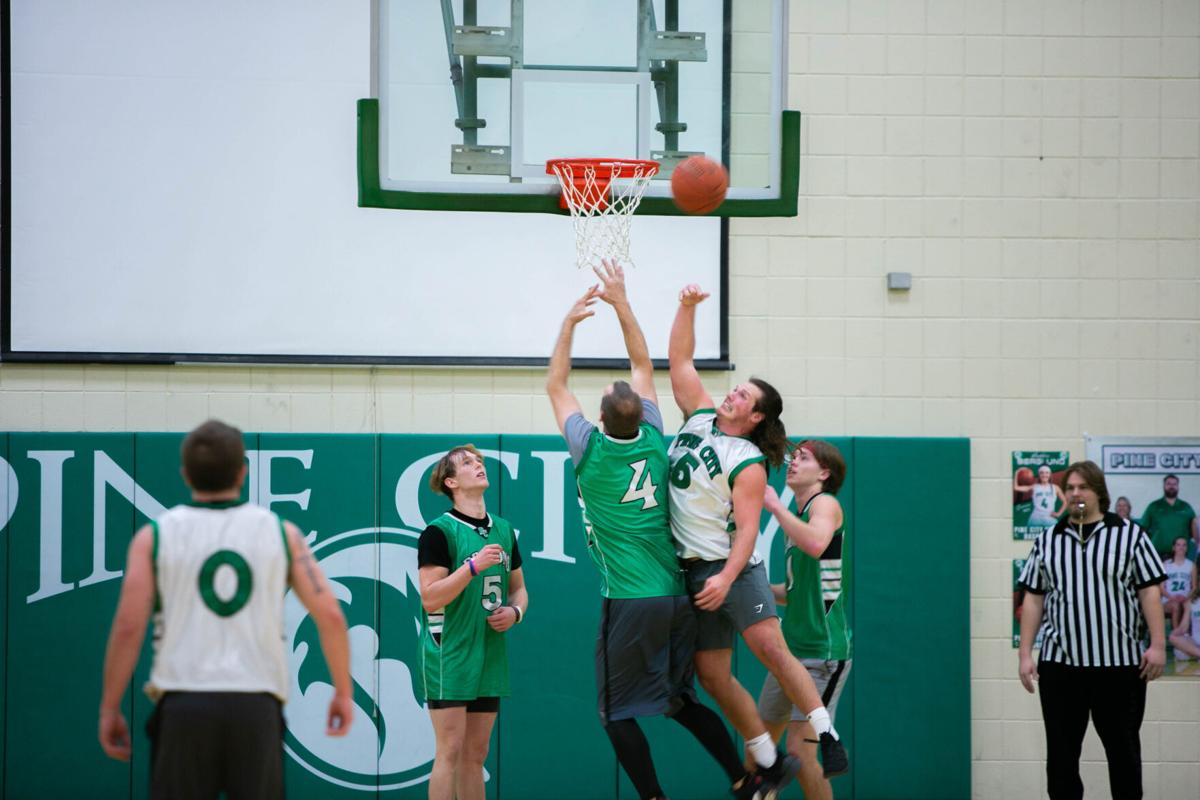 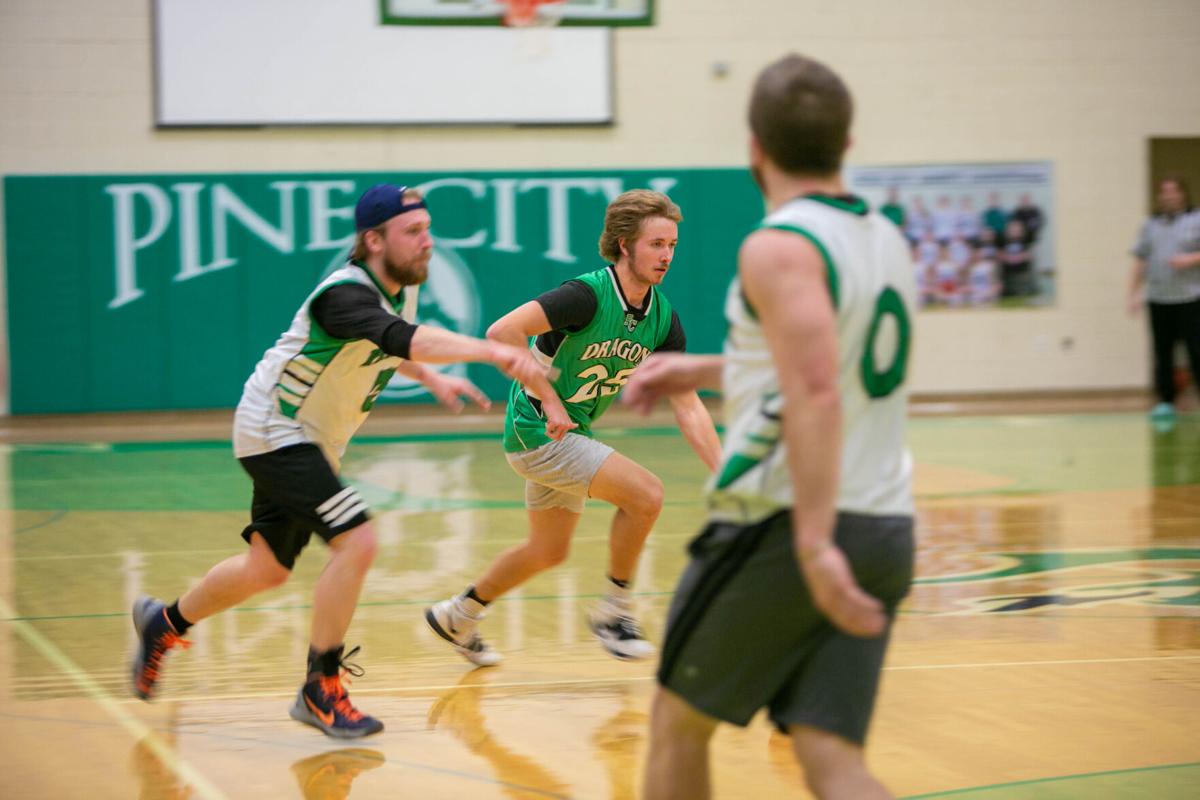 The Pine City boys basketball program held its annual alumni tournament with a successful turnout on the morning of New Year’s Eve at the high school.

The annual Dragon’s Alumni Basketball Tournament was a success this year drawing in generations of players from the Pine City boys basketball program. There were three Jusczak brothers, two Waxberg brothers and other players who were related, joining in the fun last Friday, New Year’s Eve morning at the high school court.

Dragon’s Boys Basketball Coach Kyle Allen said of the event, “When it’s Christmas break, you get everyone home with people showing back up in the gym and coming out for games. It’s fun to see different generations in the gym. All these guys who wore the same jersey, maybe under a different coach, can be connected to our current program.”

The guys battled with intensity, not to be shown up by current Dragons. The coaching was left to the players themselves and for this game, Coach Allen was a fan on the sidelines just there to cheer them on and visit with the crowd who gathered to watch the event.

After the game ended, Coach Allen invited former players to share any words of wisdom they had to pass onto the younger guys. One alum noted that “you only get to do this for so long.”

Another former player advised the younger players to enjoy their time there and consider it an honor to play for a successful basketball program.

After advice was given, players, family and friends were treated to pizza by Pizza Pub.