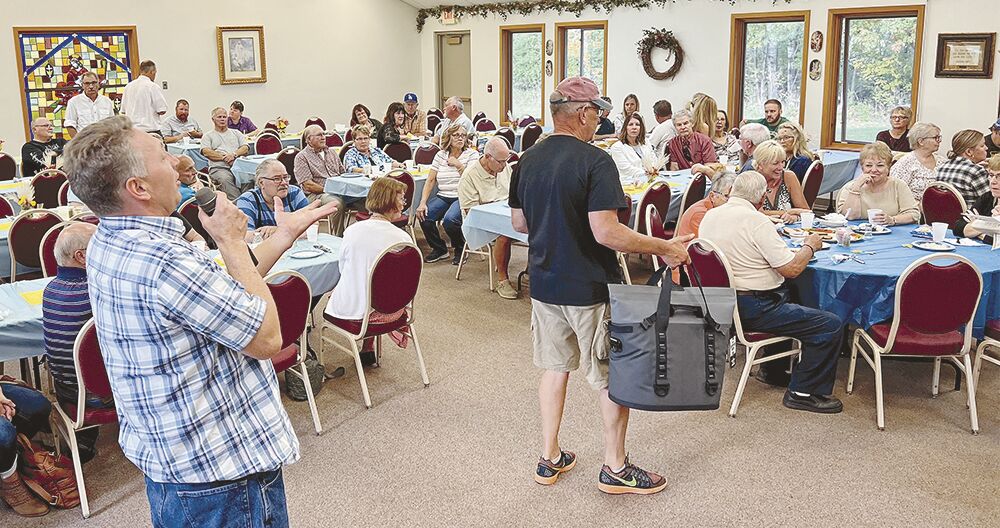 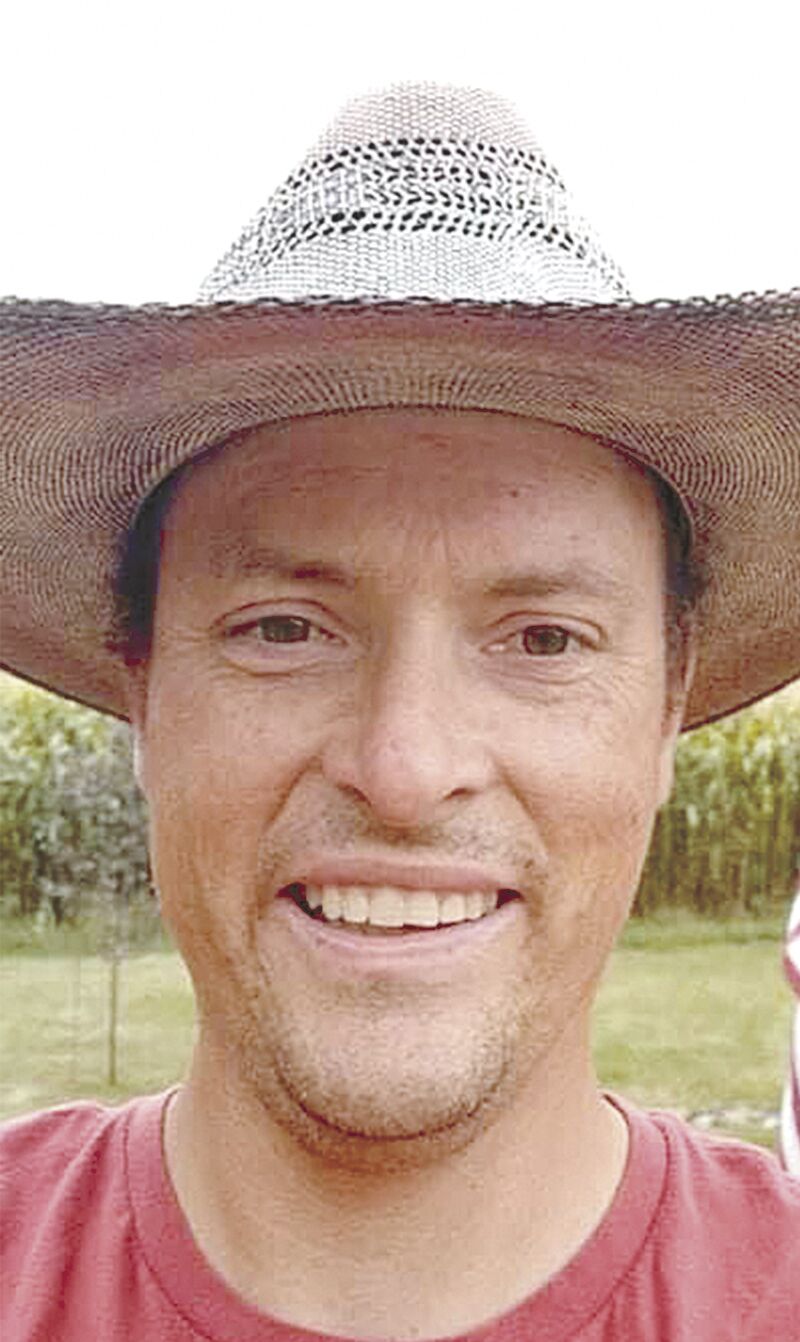 A Pine County man, in need of a kidney transplant, has been given a new lease on life.

And it’s all thanks to one of his mother’s former piano students, who has agreed to donate a kidney to him.

He didn’t know he had a problem with his kidneys until 15 years ago. He had just gotten married, and went in to sign up for life insurance.

“I got denied,” Roubinek said. “I went to the doctor and he said, ‘You’ve got to go see a specialist.’”

He went down to the Mayo Clinic in Rochester. The doctors there told him he has a condition called focal segmental glomerulosclerosis, or FSGS, which involves scarring of the tiny filtering units inside the kidney that clean the blood.

And, they told him, in the advanced forms of the disease the subject may suffer from kidney failure, and require a kidney transplant or dialysis to remain alive.

But he felt healthy. He felt good. And so, for the past 15 years his condition has been an afterthought.

In February the doctors told him that his kidneys were reduced to about 20% of their normal functionality.

“They said, ‘You’re going to need to look at getting on the transplant list.’ I was like, ‘What are you talking about? Because I feel fine.’”

He was told that the transplant list for a non-living donor is estimated at five years. But if someone who turned out to be a genetic match was willing to donate one of their kidneys, he could be given that kidney and get on with his

His family reached out to friends, extended family, and out on social media.

But the donor who stepped forward came from a place he couldn’t possibly expect.

She doesn’t want her real name in print.

“People in my sphere know,” the donor said. “I just don’t think it needs to be publicized.”

However, she will share that her connection to the Roubinek family started with a love of music.

Jacob’s mother Adrienne has long been a piano teacher in Pine City, and as a teenager, the donor decided that she wanted to start taking lessons. Over time, the two women formed a personal connection.

“I love Adrienne,” the donor said. “She’s very warm and very friendly. She’s like another mother or grandmother now.”

One day on Facebook she saw a post from Adrienne. Though she didn’t know Jacob personally, her former teacher’s words made a deep impact on her.

“It said that her son needed a donor, and to pray for them to find a donor,” the donor said. “I felt God calling me in a different direction – rather than pray for the donor, pray to see if I might be the donor.”

She discovered that the odds of her actually being a match for Jacob were quite small. As a rule, most matches from living donors are made between family members – and even with siblings, the odds are just 25% that someone is a perfect match.

However, the donor started looking into the kidney donation process. She began with an online survey. A few days later someone called her to gauge how serious she was about taking the next step of testing her blood type and antigens to see if she might be a match.

“I made sure I discussed it with my husband and made sure it was a good deal for everyone moving forward,” she said.  “Neither of us felt like we should stop something that God put on my heart, so we decided to just move forward until either I was a match or I wasn’t.”

She said she spoke with a number of specialists at Mayo. Then came two days of testing, and more conversations with doctors and surgeons.

And then the results of the testing came in.

Roubinek said he was overwhelmed when he heard that this person – who was practically a stranger to him – was a match and was willing to give him one of her kidneys: “It was just like, what? Really? Wow! What a gift.”

He said has only recently begun to feel tired as his kidneys continue to deteriorate.

“Thank goodness I’m not at a point that needs dialysis,” he said. “Some people do.”

He works for SCI Cable out of Hinckley and said he may have to take as much as six weeks off for recovery from the transplant, which they are tentatively planning for the spring.

“At this point it’s not a crisis, like we have to do it right now,” the donor said. “So we’re working ... to schedule something when it makes sense. There’s always a risk with any surgery. That’s the concern that my husband was having at first. But the Mayo has a really great program.”

She said that her faith has led her to this moment, and that everything is happening just how it should.

“We shouldn’t hesitate to do good for others,” the donor said. “I think a lot of times we hesitate ... ‘Is this what I should do?’ But I think we’re called just to do good. And if it doesn’t work, then it doesn’t work. But we need to try.”